You can tell you’re home because they feed you.
Bowls and platters filled in love fried and sautéed and
Curried by hand each spice and grain and leaf
Chosen with care because you’re home and they need you
To know how good it is to have you in the circle
Of their arms, out of harms way. You could say
That this recent splurge of breads and cakes
Exotic recipes, tender meats, and aromatic
Bakes is a circling of arms about ourselves,
A reaching up into neglected cupboards to
Shake a little love from tins on our shelves. Such
A strange thing, food. Hastily wrapped
Meals, made by strangers for nameless strangers
Trapped between the leaving and the returning
So many unhoused each one unknown. Such a
Strange thing, food, delivered in packets,
Hundreds at a time, carrying the promise of home.

I am afraid I will die.
Really? Here in your lovely
Voluntary exile, hibernating with
Your plants and your music and your
Elegant lounging style?
I am afraid to die. Aren’t
We all this is hardly
An emergency. I am afraid to live.
When everyone has died. Seriously
Too many bad movies is hardly cause
To summon the emergency medical
Hologram please state the
I am afraid to live as if everyone is dead.
There was that so hard? Why not just
Say so? Instead we have all this
Bleating about dolphins returning and
The new blue of the skies – true, some
Of it, but mostly photoshop and lies
I’m also afraid – oh there’s more? Where
Does it hurt I’m sure there’s a cure – that
I’m relieved to not be able you see there
Is news of thousands walking beaten
Stuffed into boxes and starving and I
Unable my hands are tied I’m self
Isolated you see couldn’t help if I
Tried but my fear is not a symptom it’s
Really my relief I’m afraid to have to
Add conviction to belief. There. Lie down.
What you’re experiencing is grief. For all
That has died around you and all
You will kill there’s not much
I can do but I will
Say this: as much as you may say that
You want this to end, get back to your
Work, meet a real friend – grief will always
Urge you to pretend that
You got this you can do this everything’s
On the mend. This shall pass too.
So lie down. Things will
Die down. As death tends to do.

Where I come from, no gift comes in round numbers. No ten
Rupees is ever given, it is always eleven, a token
Of not finishing, not ending, the extra one a harbinger
An invitation, a wish, a granting of plenty, of more
To come. Auspicious, we call it. A bringing to the fore
Of a promise for the years before the young. Where
I come from there is a tale of a clever woman who staved
Off death with a thousand tales, each one saved
For another night won, a full thousand and one. Where
I come from, legend has it that women sat vigil not
One night or two, not a couple, a handful, a dozen, a
Few. Stories are told in hushed tones of a full hundred
And one, every thrower of stones has heard it, every
Wielder of guns. Songs are sung of the women of the night
Who spread their wings, became falcons, and took flight.

Editors: Giti Chandra and Irma Erlingsdottir
Due out: November, 2020 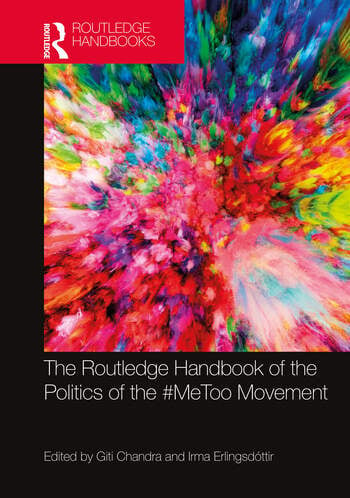 This interdisciplinary handbook identifies thematic and theoretical areas that require attention and interrogation, inviting the reader to make connections between the ways in which the #MeToo movement has panned out in different parts of the world, seeing it in the context of the many feminist and gendered struggles already in place, as well as the solidarities with similar movements across countries and cultures.

With contributions from gender experts spanning a wide range of disciplines including political science, history, sociology, law, literature, and philosophy, this groundbreaking book will have contemporary relevance for scholars, feminists, gender researchers, and policy-makers across the globe. 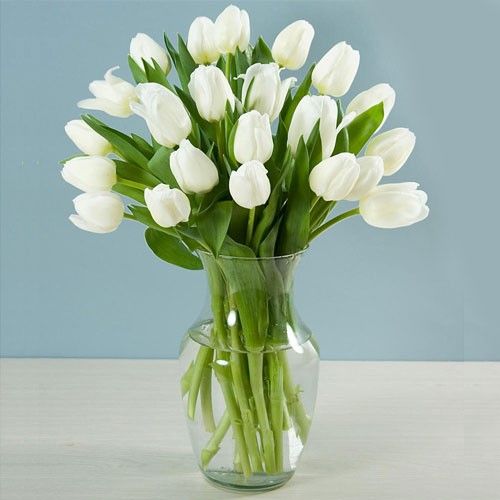 You leave in the winter and return
In the spring – a week later, but the
Burn of ice has given way to the wing
Of blue that blazes the day – and a bowl
Of white tulips is on the table. They
Wave in all directions, as if to say, ‘whole
Snowstorms have passed into these blooms.
The seasons don’t really change. In a way,

Spring is a price Winter is willing to pay,
To finally gain entrance into your rooms.’ 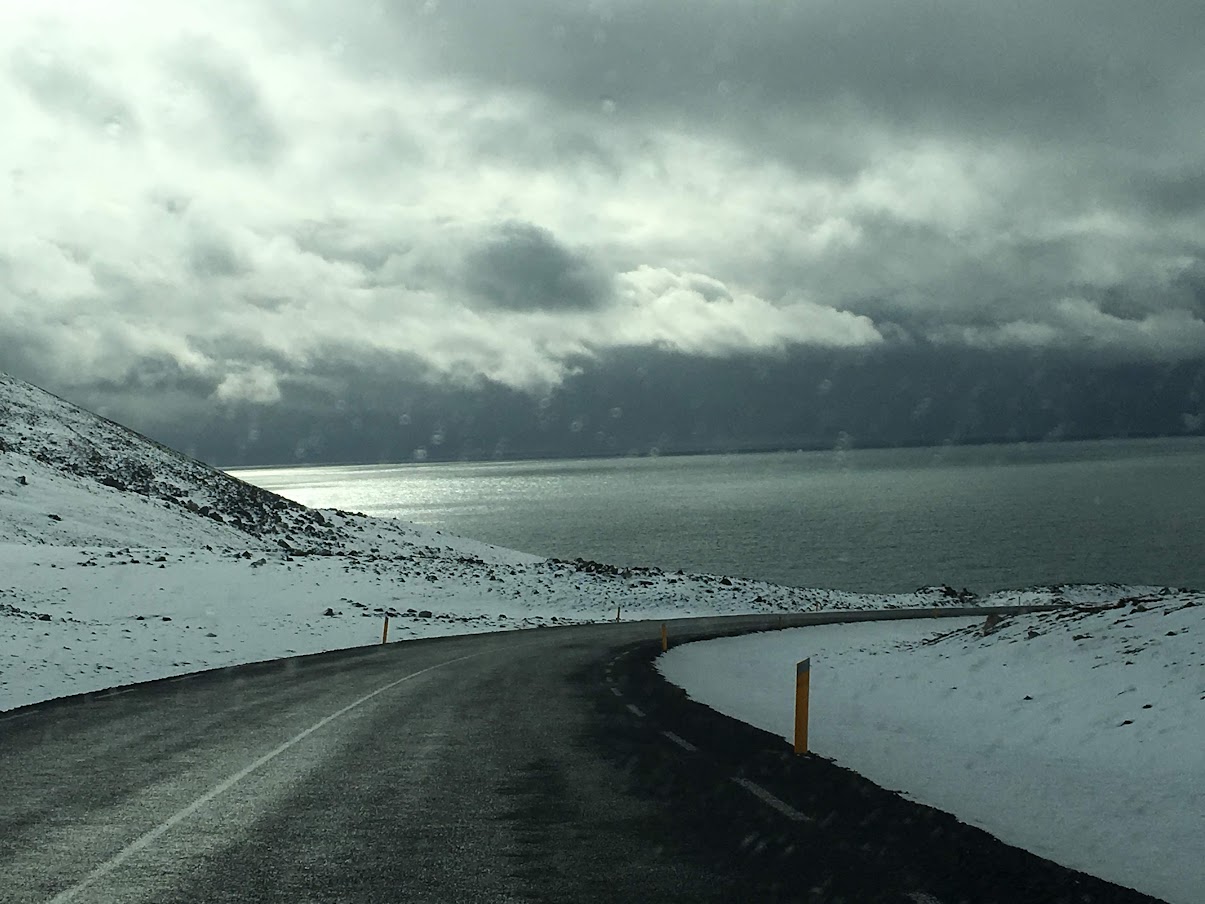 If the road you’re on should
Curve along the waters, and
The only light is far out on
The sea, I hope the answering
Greys of the skies sing with
The voices of distant eyes
And places where you long
To be. And if the flight of
Feet should bring you oceans
Unshored, leave you without
Bridges, unmoored, I wish you
Clouds both light and dark,
Where courage is the mist you
Hold as you fasten your fear
To your barque. 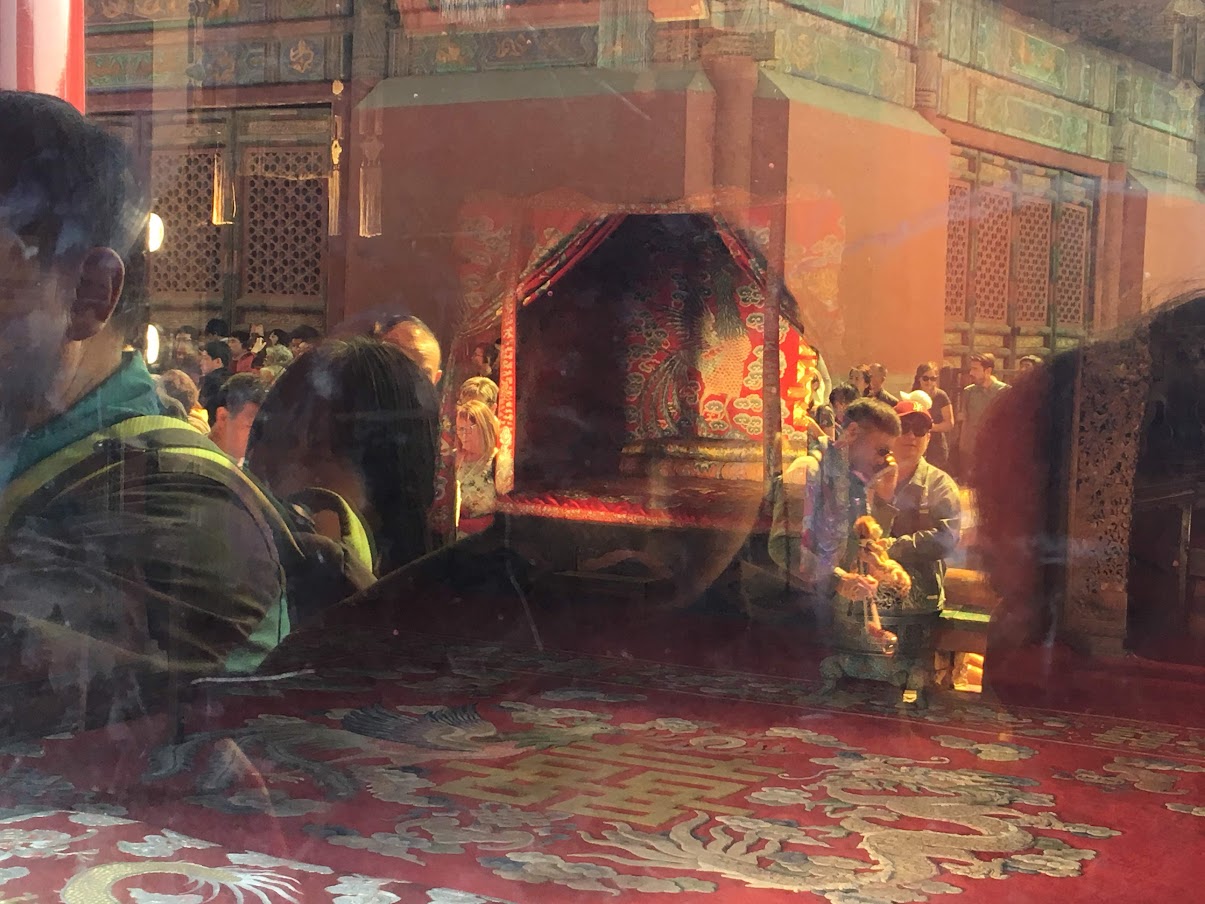 The room they stayed in, of burnished gold,
Sleeps in monarchical hues, like queens of old.
We cannot enter, desecrate
This looking glass that lets fall its duties of state
Stands traitor – a window, a mirror, in its way,
A fallen guard, exposing newly-weds where they lay.
Did they look out, from their private paradise
Imagine, in centuries to come, world-weary eyes
That rest in colours of consummation
Like holes in towers in a walled in nation.
Alas, poor Ezra, institutionalised
Whose images left him undisguised
What poetry can save the wearied gaze?
What rest for the walker of forbidden ways?

Mostly I write things I want people to read. Mainly Young Adult Fantasy (a Trilogy is in progress - The Book of Guardians - of which two best selling books are out, and I'm working on the third) and poetry, apart from academic stuff, book reviews, and things I feel strongly about. Being a Conductor, a violinst, and a soprano, and occasional theatre person makes writing easier and more fun.